User registration is not enabled

Enter your email address and we'll send you a link you can use to pick a new password. 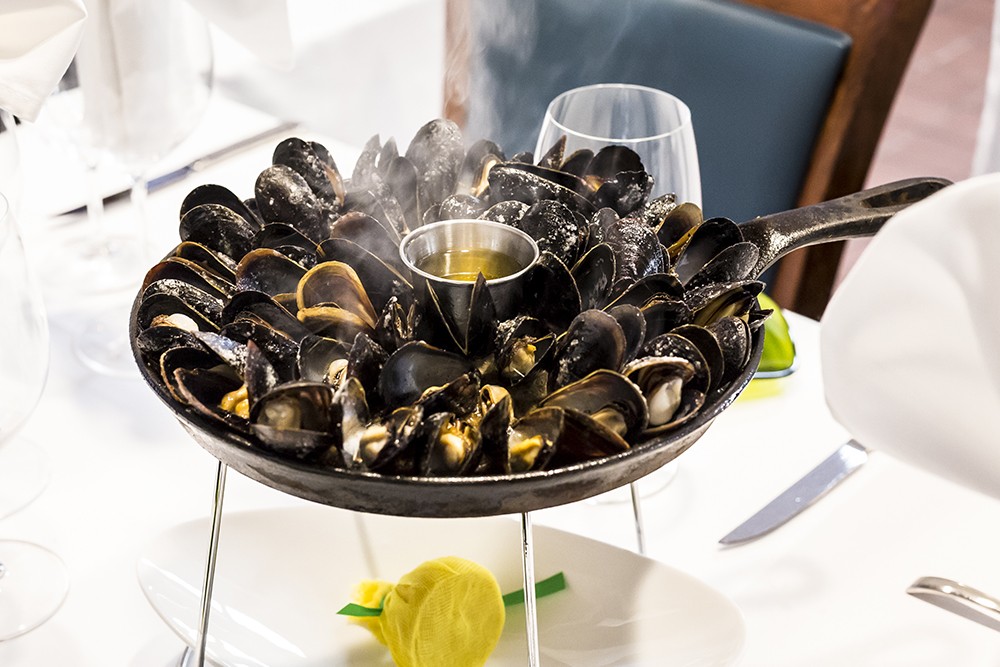 There’s a buzzy new crop of restaurants flourishing in Orlando, and we are, well, looking forward to seeing how they fare in 2016 – many seem poised to become established players on the dining scene… we are beyond excited by the class of 2016, and we’ve selected 16 promising new arrivals – a mix of cuisines, price points and neighborhoods – for you to try right now. One’s been open almost six months; one just opened two days ago, but all are pleasing harbingers of the year to come.